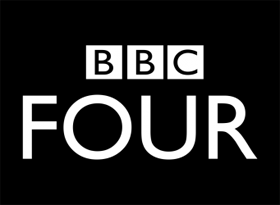 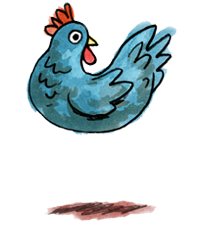 More people have climbed Everest than swum the Channel between England and France - twenty one miles of perilous sea.
With a moving musical score from Damon Albarn and the Electric Wave Bureau, this heartwarming documentary profiles the modern day endurance swimming community and the unlikeliest of athletes who risk it all. A story of those who seek to push their limits…

With thanks to;
The Channel Swimming Community
Eleven Mgmt
Regine Moylett
Niamh Byrne

"This is one of those rare gems, a perfectly paced homegrown documentary about a quirky English subject...this wonderful film deserves awards"

"...like the 40 Minutes docs of old (remember those?), the slightly offbeat feel somehow adding up to a deeper understanding of a very British subculture.” ****

"...finely crafted film about those who want to swim the Channel"

“One of those ever-so-charming BBC documentaries shining a light on one of our country’s quirky (and, crucially, non-nationalistic) sub-cultures...Swim the Channel is just the thing to restore your faith in Britishness"

"If the point of documentaries is to open doors to worlds few people know exist, this film is a success"

“Emma Harpin and Steph Keelan’s film captured the unique, club-like atmosphere among those who undertake this journey every summer and the people who guide them through it." 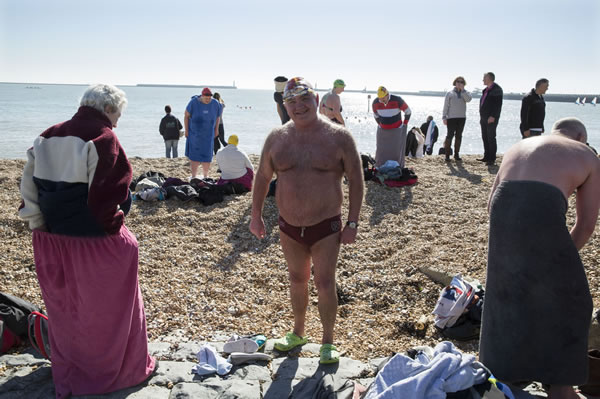 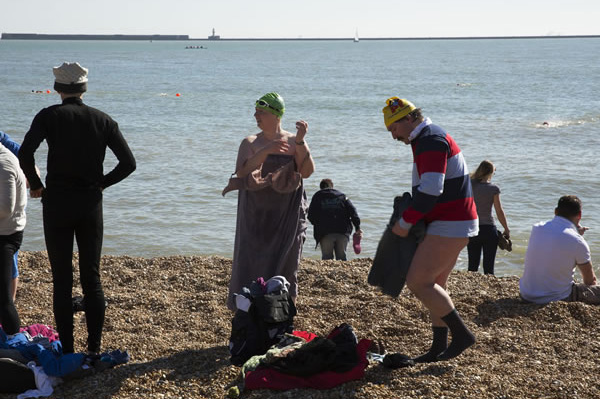 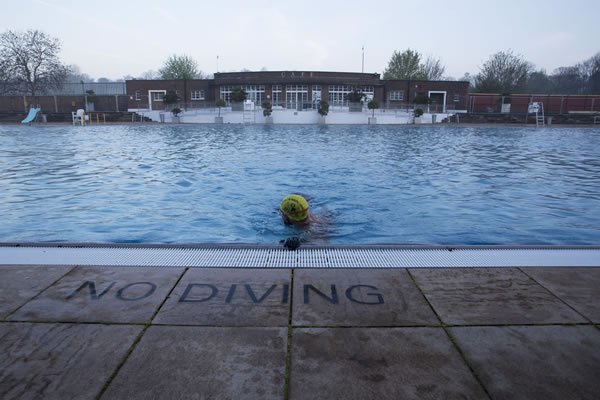 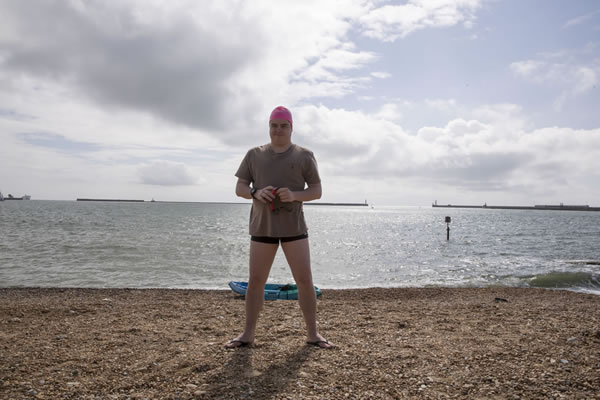 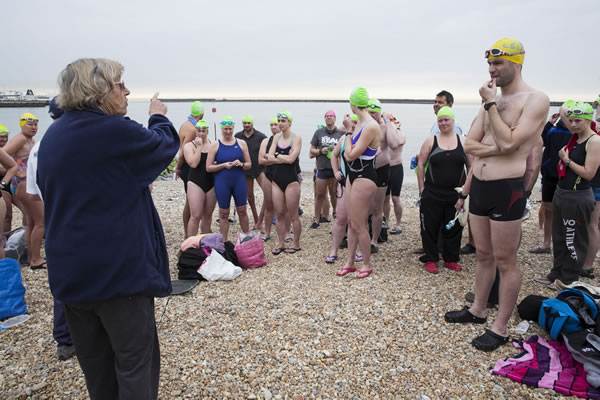 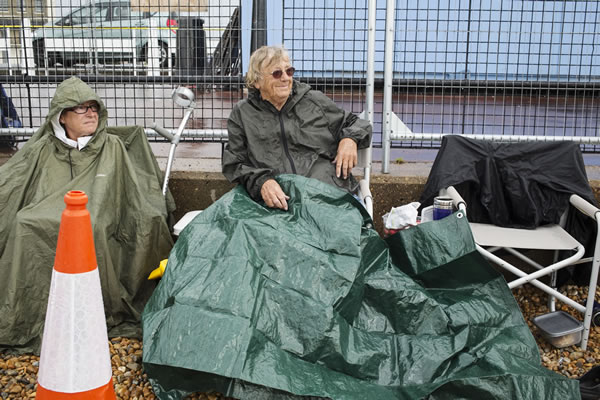 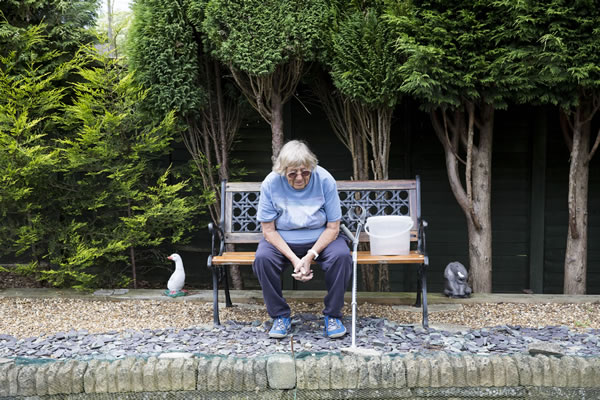 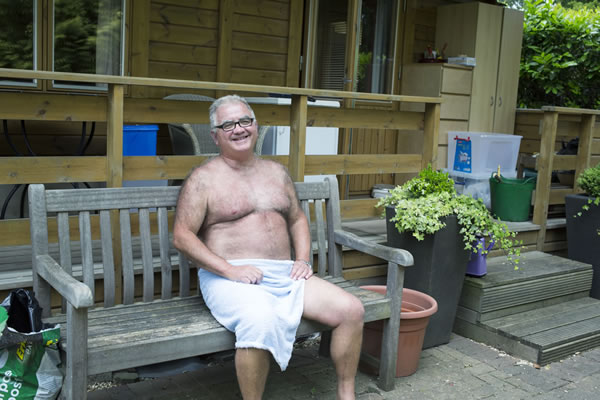 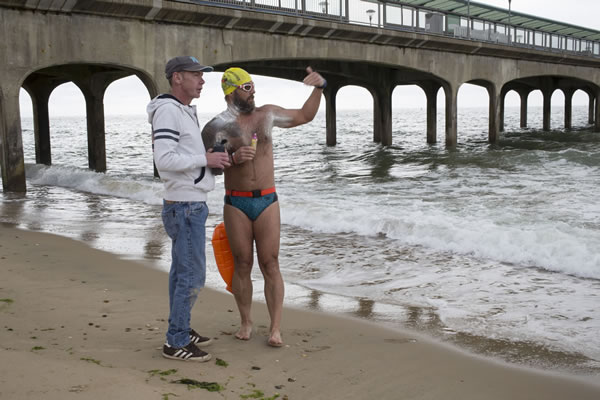 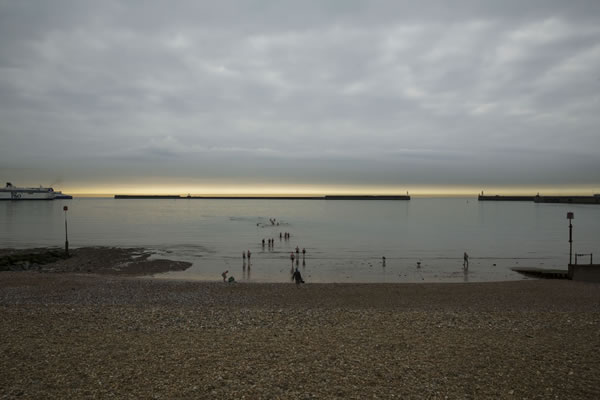 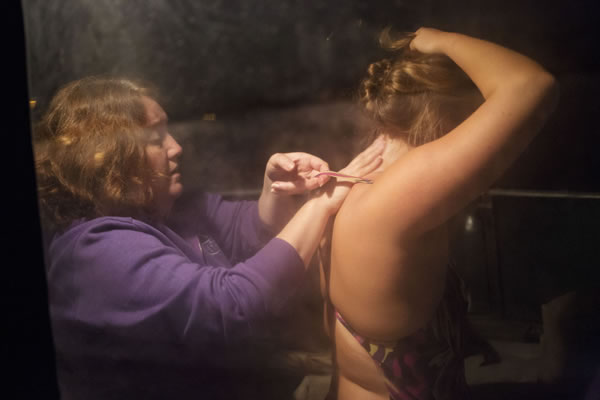 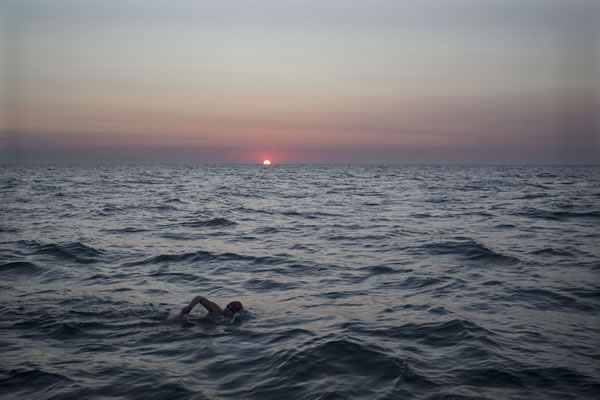 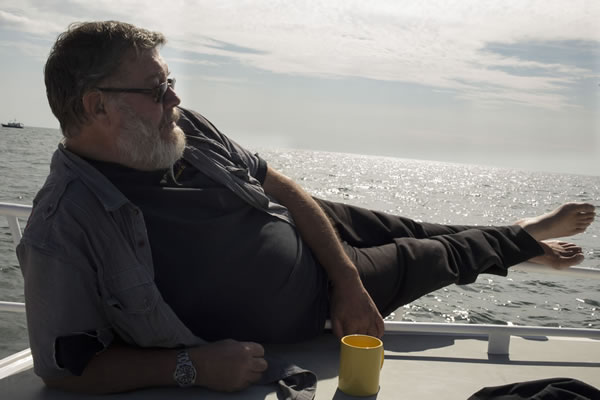 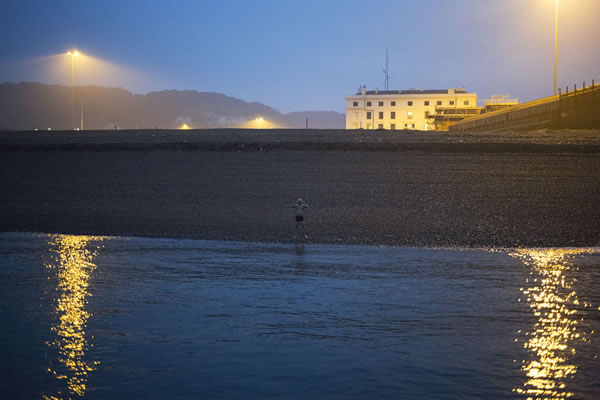 Many thanks for your enquiry, we'll be in touch

Keep up to date with the film here